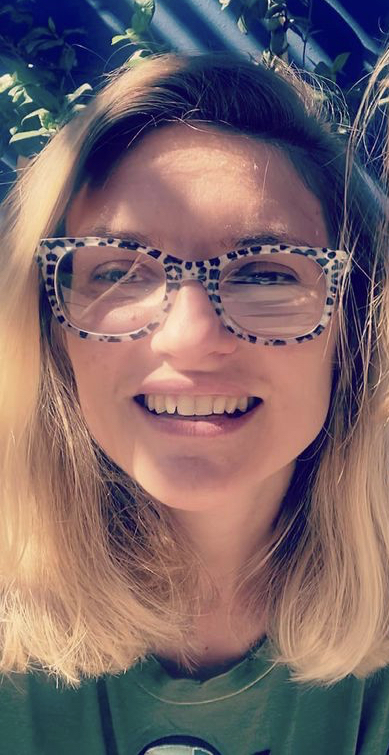 Paola Buedo is from Bahia Blanca, Argentina. She has a Master’s Degree in Bioethics and is a Medical Doctor. In 2018, Paola was a trainee of the Ethics of Research Programme of the US National Institute of Health (NIH). She obtained the Bioethics Award 2018 from the Jaime Roca Foundation. Paola was called as an international consultant in bioethics by the Inter-American Commission on Human Rights (IACHR) in 2015. She also obtained two individual research scholarships: in 2014-2015 awarded by the Buenos Aires Scientific Research Commission, Argentina; and in 2015-2016, awarded by the National Health Research Commission, Argentina.

Paola joined CARTHAGO in April 2021 as an Early-Stage Researcher under the supervision of Prof. Marcin Waligora. She is a member of the Research Ethics in Medicine Study Group (REMEDY), Jagiellonian University Medical College. Her project involves identifying the risks and benefits of gene transfer and regenerative medicine. An ethics parallel research framework will be developed to integrate ethics research into interdisciplinary and international biomedical research.